The Cairo Metro is the rapid transit system in Greater Cairo, Egypt. It was the first of only two full-fledged metro system in Africa and only four in the Arab world. It was opened in 1987. As of 2014, the Cairo Metro has 61 stations, of which 3 are transfer stations, with a total length of 77.9 kilometrers. As of 2013, the metro carrried nearly 4 million passengers per day. 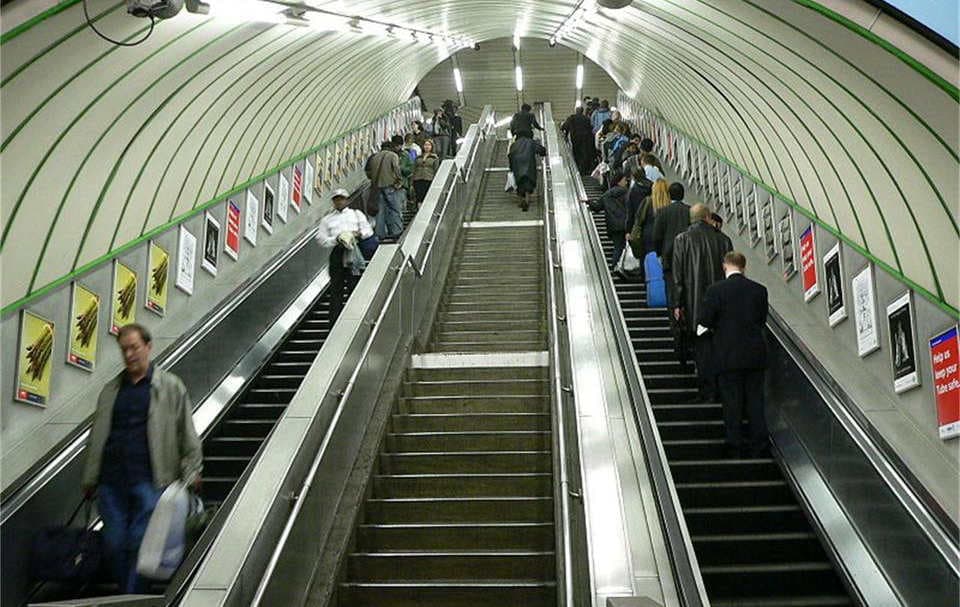 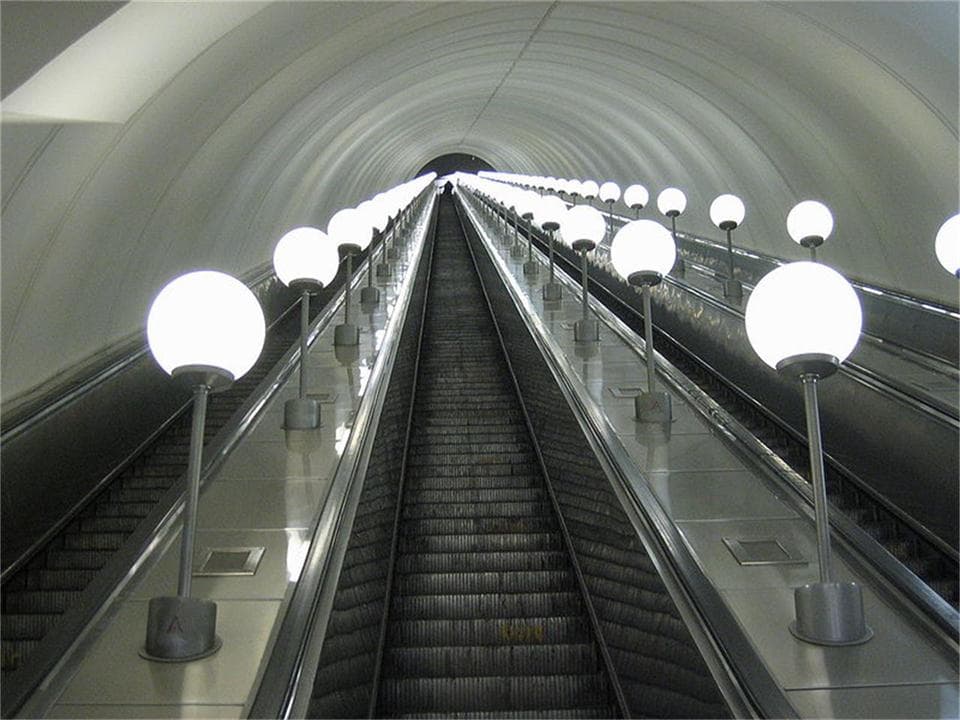 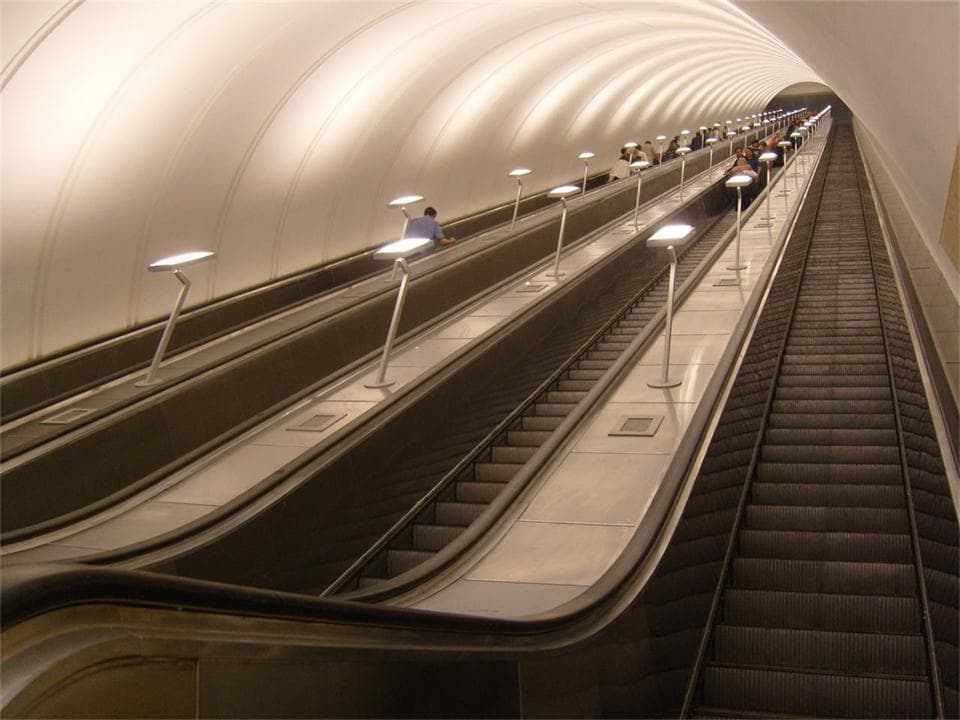 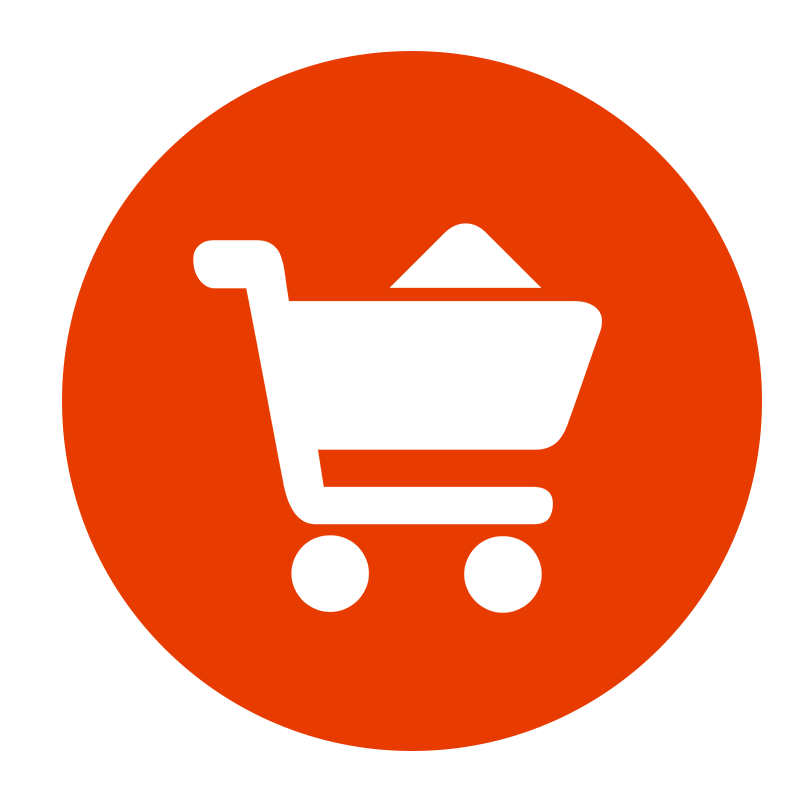